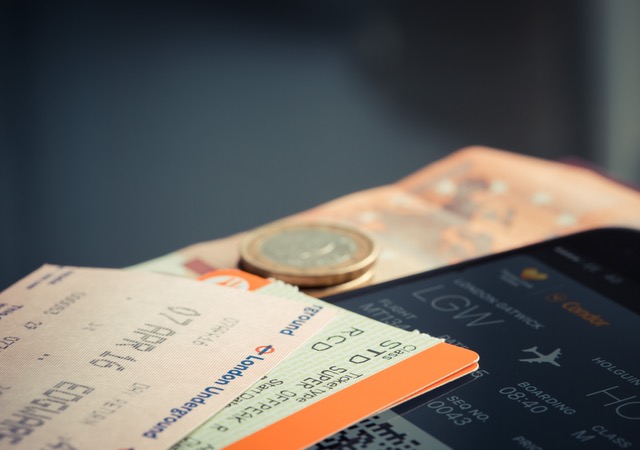 It sounds like the stupidest thing in the world, but thousands of travelers run out of money abroad. The feeling isn’t a nice one, and it’s something that everyone wants to avoid. Indeed, it isn’t a lot of fun, no matter how many hippies tell you it will open your eyes. Travelling is expensive, so you need to make sure you have the financial side covered before you depart. It sounds hard, right? Don’t worry – it’s more than possible with the following tips.

‘Hey, are you coming out tonight?’ Every other time you would say, ‘hell yes!’ But, you have to think twice before committing to a night out when you’re broke. Alcohol doesn’t come cheap, and a few beers can cost a fortune even in the cheapest countries. And, if you’re truthful, you know deep down that you don’t need a night out on the town. What you need to is stockpile money for a rainy day.

The great thing about traveling is the freedom. Regardless of your location, you can pack up and leave. If the country happens to be expensive, moving on is an awesome way to save money. The weird thing about the world is that expensive and inexpensive countries live side by side. Take South America as an example. On the one hand, Brazil is extortionate. On the other, Bolivia is probably the cheapest place to visit on the continent. What’s great about this technique is that the cost of travel is also low if you choose wisely. A 24-hour bus isn’t as comfy as a flight, but it costs less.

Does the idea of working while away seem uncomfortable? Sorry, but your comfort doesn’t come into consideration when you’re broke. You need to survive, which means you need to do things that aren’t on your hit list. Finding a job should be at the top of said list. Employees pay money, cash which will get you out of a tight spot. If they don’t, a voluntary position will at least ensure your current budget stretches further. Hostels and bars are always recruiting, so don’t be afraid to ask.

Don’t Pick Up The Bill

Yep, that’s right: get someone else to pick up the check. How on earth do you get someone else to put their hand in their pocket? It’s simple if you have insurance. Depending on the policy, the coverage should range from airevac to medical treatment if you’re unwell. The money people spend on these things is very high and will take a chunk out of your bank balance. An insurance company will oblige as long as everything is legitimate. A tip worth remembering is to look out for loopholes that will leave you in a tight spot. Also, don’t lie because it only makes the situation worse in the end.

Having no money seems like the end of the world. In reality, it isn’t nice, but it isn’t a catastrophe.

Beth Jones is a valued contributor to various CosmoBC.com blogs. 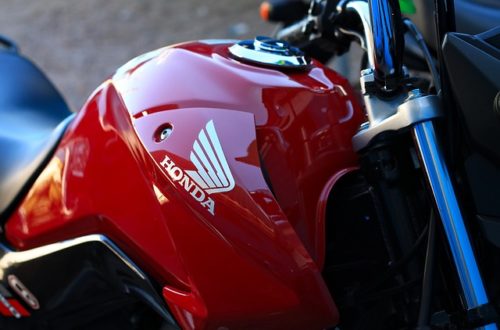 Tips for Traveling Long Distance on Your Honda 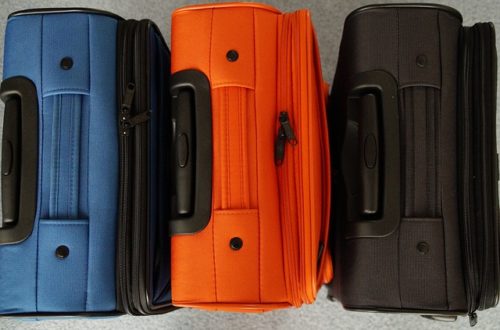 How to Avoid Pre-Flight Packing Tension 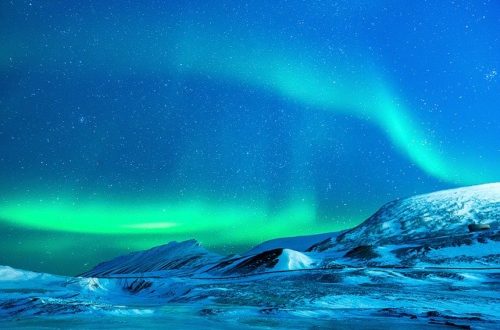 Where Are Some Of The Best Cold Weather Places To Visit?