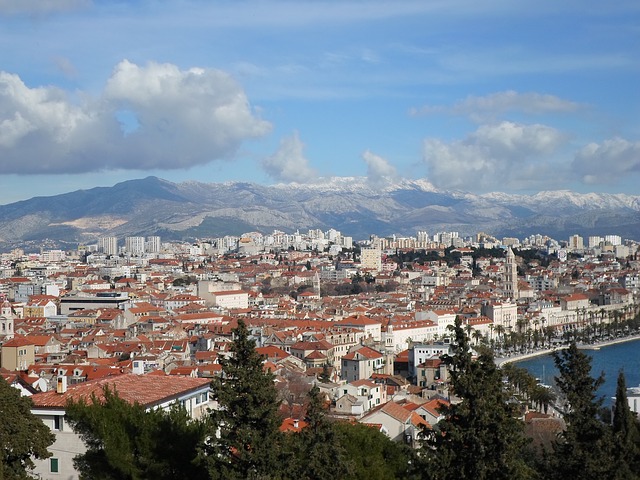 Split, also known as the Mediterranean Flower, is one of the cities every history lover must visit. Being the residence of the roman emperor Diocletian, Split has plenty to offer which makes it a famous tourist hotspot and UNESCO protected heritage site. Read on to discover the hidden beauties which made even Diocletian fall in love.

With the richest history in the Adriatic region, Split has been a great tourist attraction in Croatia and the European continent as a whole. Apart from the fact that it is the second largest city in Croatia, it also holds the position of Adriatic’s largest coastal city. It is believed to have developed from the settlements that grew around the Diocletian Palace, mostly populated by residents of the neighboring town of Salona, Diocletian’s original home. Formerly known as Diocles, Diocletian, the Roman Emperor built this as his retirement palace when he was declared emperor after the death of Emperor Carus and his two sons, Numerian and Carinus. Defying its numerous years of existence, most of this palace’s sections still survive and have passed the test of time. Considered as Croatia’s and Split’s historical treasure, this palace has earned itself a slot in the most famous UNESCO World Heritage Sites. Resembling a large fortress, this palace is Split’s living heart; a beautiful complex of restaurants, bars, shops, churches and historical monuments and artifacts amid this ancient palace’s walls and ruins. 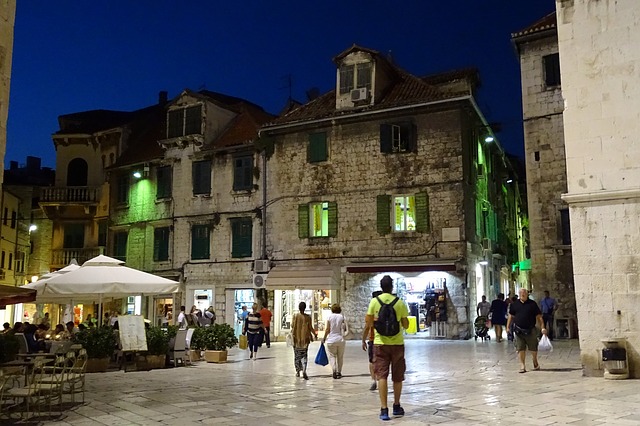 Split has this amazing balance of tradition and modernity. It actually is the best place to experience exactly how Dalmatian life was and is still lived. Its infrastructure is well developed with roads that lead to all parts of this city. This makes traveling by public transport, taxi, personal car, motorbikes and bicycle riding convenient. It also has a train that connects it to the neighboring cities and towns which makes it easier to travel from other towns. The best part about visiting Split is that it has its own airport. Apart from the fact that it makes traveling better, it also opens this city and Croatia as a whole to visitors from all over the world. After landing at the Split Airport, traveling to the city center is simply a 15-20 minute ride.

Apart from Diocletian’s Palace, Split is a rich city when it comes to tourist attractions. You should make an effort to visit each and every of the following sites: St. Duje’s Cathedral, Peristylium or Peristil Square, the Prokurative collection of neo-Renaissance buildings, Jupiter’s Temple, People’s Square also known as the Narodni trg which is the old town hall built in the 15th century and has an ethnographic museum, the Pusti me da Prodjem (Let Me Pass) Street which is Split’s narrowest street, the 2 original Egyptian sphinxes in front of the Peristil Square and the Jupiter’s Temple and the Grugur Ninski Statue. For hikers and biker’s, the Marjan Hill is the best place to be. Walking or riding your bike along the beautiful Riva the city’s modern promenade is also one of the fun and romantic things you can do in Split. Other places you need to visit are the Croatian National Theater, Varos fishing village, The Galerija Mestrović for art and culture enthusiasts and the Poljud stadium for sports enthusiasts. Most people usually refer to Split as a museum city given the numerous museums it hosts including the Archaeological Museum, Ethnographic Museum, Croatian Maritime Museum and the City Museum of Split just to mention a few.

Food and drink are two things no one would afford to miss while visiting Split. Tantalizing and delicious are never enough to describe these Croatian traditional dishes. Grilled and roasted fishes and other seafood have been a tradition in each and every generation in this land, differing from each other with regards to the cooking technique or kind of wood used. Also popular is the Olive oil cooking technique which is tradition of the Dalmatian region. Even the most humble dishes can never taste as delicious anywhere else around the world. The famous Risotto, Salumi, hams and cheese are also delicacies that are worth trying. Split is also characterized by the excellent wines and beers that have been traditionally made in Croatia’s highest quality. Split’s coastal cuisines will surely capture your heart. 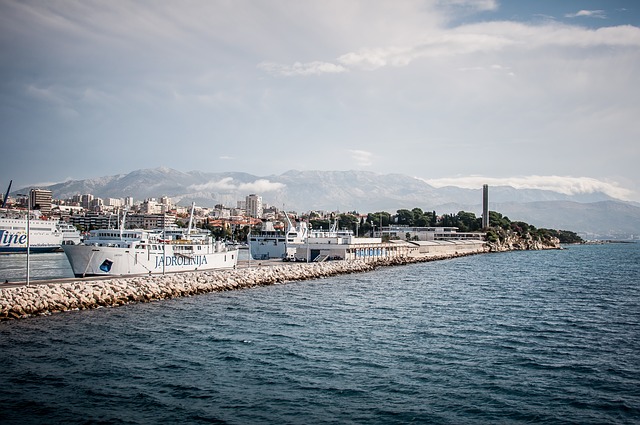 As much as you may never lack something fun or somewhere exciting to visit within Split, outside its borders, there are incredible islands and cities you will surely fall in love with. Dubrovnik is one of the most celebrated cities around the world. Its ancient yet still strong walls attract so many tourists as walking along them will not only be the thriller to anticipate but you also get the most perfect view of the Adriatic and the islands afloat its azure waters. There are different cruises and tours organized by various hotels and travel agencies to some of the most interesting islands of the Adriatic. You can take advantage of these to tour these islands or rent a boat from a Croatia charter agency and visit them on your own and enjoying the privacy and convenience it offers. Vis Island is a beautiful mountainous island that offers the best diving sites. Hikers, divers and swimmers will surely enjoy each bit of their visit to this island. Fishing is also a popular sport at Komiza, a famous fishing village North of Vis. Brac on the other hand, has rock beaches that offer the best spots to view the Adriatic. In fact, it is home to the famous Zlatni Rat Beach.

Scuba diving, swimming and sailing are just but a few of what awaits you at Brac Island. Hvar has the best mild Mediterranean climate. Its serene tranquil makes it one of the most peaceful islands to enjoy a quiet time. This is definitely the place any couples will enjoy visiting. The Blue Grotto located on Bisevo Island, the underwater cave that glows blue during the day is the place you should never miss visiting. It is the most exciting occurrence in the world. The Zelena Spilja, also known as the Green Cave neighbors the Blue Grotto and should as well be toured. The volcanic islands of Jabuka and Brusnik also offer a wonderful view of the Adriatic and the other islands and neighboring towns. Island hopping has never stopped being fun when visiting Split. This city is absolutely the ultimate destination for your next trip.

Romeo Demes is currently living in the beautiful Croatia, a small country in Europe which is an amazing place to spend your summer! He is always open to meeting new people and making new friends in the blogging scene. Writing, traveling and being creative - that's what Romeo's life is all about!

6 Reasons To Visit Belgrade In The Spring 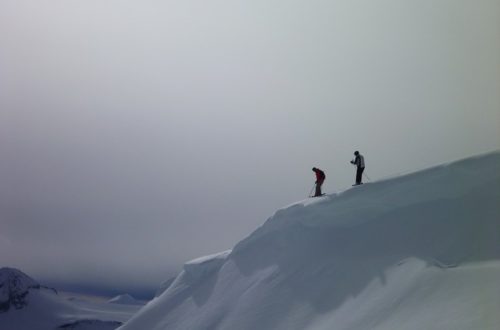 Skiing – Is it Worth the Risk 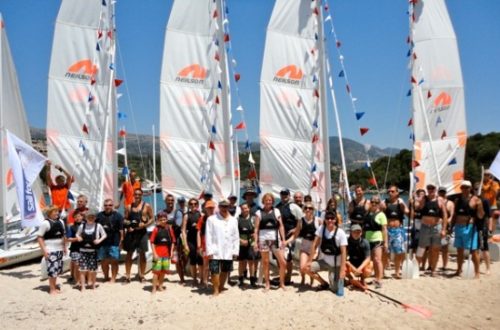 Going to an Event Makes for a Great Holiday