As the world’s second largest continent, Africa is bordered by three bodies of water: the Indian and Atlantic oceans and the Mediterranean sea. With so much coastline to explore and incredible sites to discover, Africa is perhaps one of the best destinations for a cruise.

A quick search of cruise itineraries reveals that travellers can experience an amazing array of adventures, as ports of call range from remote tropical islands and bustling metropolises, to wildlife filled savannahs and rugged mountain scenery.

When you book your next cruise, browse for your perfect seafaring adventure and make sure to stop at these African destinations. 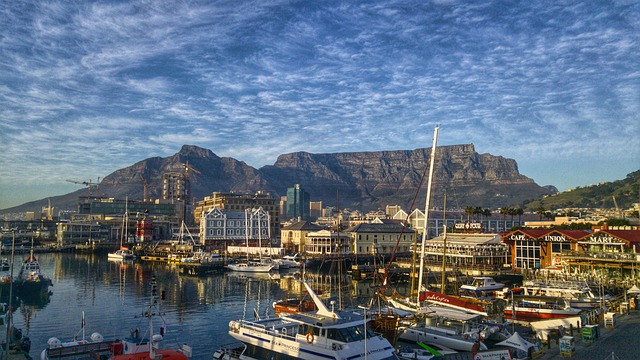 With its wide flat Table Mountain spanning the horizon, Cape Town is one of the most recognisable cities in the world. Surrounded by harbours, beaches and vineyards, it is a regularly featured port on African cruises.

During your stop in Cape Town, sample some of the city’s delicious fine wines by booking a tasting at one of the many winery’s in and around the area. There are sessions on how to create a tasty pairing with different wine and cheese, a Segway tour of the vineyards and even a grape juice tasting for the kids.

Take in the beautiful scenery and ascend Table Mountain in a state-of-the-art cable car, which takes you 1,089 metres above Cape Town. You can grab a bite at the top, whilst enjoying the stunning 360◦ panorama of the surrounding mountains and the Table Mountain Nation Park.

Namibia offers incredible landscapes, including the highest sand dunes and oldest desert in the world. The country is home to some incredible and diverse wildlife that can be spotted during your port stop.

Walvis Bay is home to an abundance of birds and mammals. Keen photographers can capture images of the hundreds of flamingos gather at the end of Esplanade, who are not afraid to come closer to you if you are patient. You can also find plenty of tours and safaris to spot Heavyside and Bottlenose dolphins swimming alongside the boats at Pelican Bay. Other wildlife that you are likely to spot include whales, pelicans and seals.

Like other ports, Tangiers draws in visitors with its beaches and historical landmarks, but it also offers an exciting and unforgettable experience with its traditional souks, bustling market places selling spices and a variety of exotic goods.

The port is conveniently located next to the “old town”, or medina, so visitors are within walking distance of the centre of town. In recent years, Tangier medina has provided the backdrop for blockbusters such as The Bourne Ultimatum and Inception and has gained popularity as a result. But it remains a nice spot for tourists to browse and a less overwhelming experience than the medinas in Marrakech and Fez, which can be an assault on the senses.

In the Kasbah of Tangier stands the majestic Dal el Makhzen, a palace constructed in the seventeenth century by Sultan Moulay Ismail. A display of luxury and grandeur, the palace is built around two lavish inner courtyards with stunning marble fountains. Now converted into a museum, you can enjoy the impressive royal architecture alongside the museum’s fascinating displays and works of art that have been collected from across Morocco.

Dubbed the “secret of the South Atlantic”, Saint Helena is located 1200 miles from the coast, built between steep cliffs and situated in a valley. Founded in 1659 by the British East India Company, the island formerly held prisoners including Napoleon Bonaparte, who was exiled to the island in 1915 and stayed there until his death in 1821.

Jamestown is the capital of the remote island and it is a peaceful, sleepy town, which is a million miles from the usual hustle-bustle of tourist destinations.

Take a boat trip across the coast to see the dolphins who are eager to greet visitors with an acrobatic display. The island also homes gigantic whale sharks and there are many indigenous plants and wildlife that can only be found on the wildlife.

Its rich heritage, range of architecture and unspoilt landscape has led to its nomination as a UNESCO site.

Situated in Mauritius and founded in the 1600s, Port Louis is a prominent feature on many African cruise liners. It is the island’s capital and it features a mix of cultural inspiration from India, Africa, Europe, China and the Middle East.

Port Louis is the location of the dodo bird’s extinction, however, the area still offers incredible birds and wildlife for nature enthusiasts. For the more adventurous, try snorkelling with the beautiful marine life.

Visit La Caudan Waterfront, a large shopping development that is a hub for shops, casinos, cinemas and restaurants. Visitors can find fashion shops, craft markets and artwork from local artists. Also seek out Port Louis’s market Bazaar if you want to buy souvenirs and spices to take home with you.

Diving enthusiasts will enjoy the array of sea-life that can be seen in Safaga. There are large coral formations, dolphins and many species of fish that inhabit the water. It is also regarded as a dream spot for windsurfers and kiters and suitable for all levels of skill, with a lagoon that is perfect for novices.

Luxor, which was once ancient Thebes, is a bus journey inland from the port and takes roughly around 3.5 hours, or around 15 hours for a full day shore excursion. Several lines offer it as an overnight option as there is more than enough to see to fill two days. A tourist destination in itself, the temples and tombs in the Valley of the Kings are breath-taking, and often referred to as “the world’s greatest open air museum”.

There are many places to explore on your cruise to Africa and you are certain to find something suited for everyone, whether you enjoy wildlife-spotting, water sports or sampling fine cuisine. Use this handy guide to make the most of your port stops and sample the array of cultural delights that the world’s second largest continent has to offer.

Paddy Crier is a 22 year old history graduate keen to share his travel ambitions and experiences in informal yet informational contributions to this site. He has in the past stayed in a variety of accommodations ranging from luxurious 5 star hotels to the most basic of youth hostels, in destinations all around the world including Paphos, Paris, London Sardinia, New York and Amsterdam. His contributions are not limited to these locations however as he has a an in-depth knowledge of many other countries and cities and aims to inspire fellow travel enthusiasts to pursue their travel ambitions! 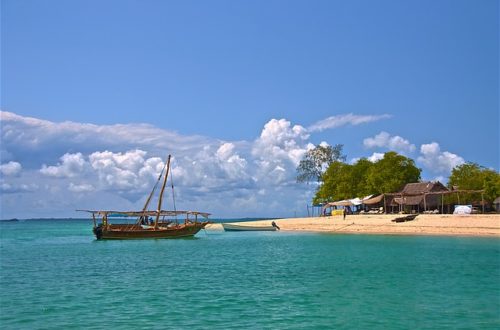 The Hidden Gems of Zanzibar 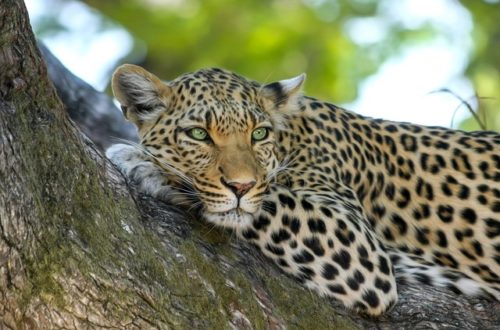 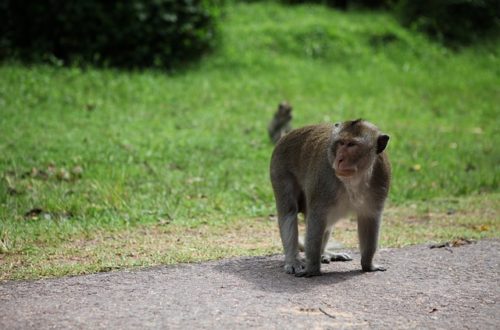 Dealing with Wildlife on the Road when Traveling