Turkey, trimmings and tantrums with the family may be commonplace in the countries we’re acquainted with, but there are places round the globe where you can pass the festive season with a little bit of a twist… Read below to find out more.

In tourist-heavy areas of Spain the greasy English-inspired cafes, bars and beach-side restaurants will generally stay open during the Christmas period, however this isn’t when the majority of festivities kick off. On 6th January the ‘three kings’ come to town, with parades and parties that will show you how the Spanish like to do things with flare.

Lucky Children in Spain not only get a helping of presents on 25th December for Christmas Day, but on 5th January will line up their shoes ready to receive their presents from the visiting kings. Families will then celebrate the dawning of 6th day with a three kings cake (see photo below). 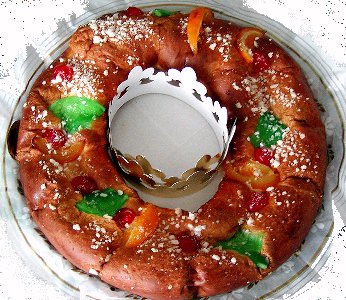 For travellers, the main part of this festival period is the evening when in almost every town around Spain, the three kings will visit the town and throw out sweets to the crowd and children. Depending on the location they could arrive on horseback, via boat, on a parade cart, and all will end in a glorious party and feast. Playa de las Americas is one fantastic place to go and see it because in the town of Los Cristianos the kings arrive in a very James-Bond-esque manner by helicopter.

The one joyous thing about being in Japan as a traveller is that everything is open. That’s right; salary men trundle off to work in their suits and sad demeanours, shops are open, and restaurants offer their services at the same prices as any other time of the year.

The oddest thing about Christmas spirit in this country, though, is the way it manifests itself in shops and the media. The marketing geniuses at KFC have worked it such that every year at Christmas KFCs around the country are decked out with decorations, and Colonel Sanders is dressed up as Santa. The ‘restaurant’ takes bookings for Christmas day family buckets from November onwards, and on the day traffic circles around the corners as people line up for their festive fried chicken.

If you want to spend Christmas in Japan, you could top off the weirdness with a night in one of Tokyo’s capsule hotels of manga cafes (which admittedly aren’t the most comfortable digs, but they will get you a night in one of the most expensive cities in the world on the cheap). One male and female capsule hotel can be found here (usually they’re reserved just for men!)

Alternatively if you’re living a life of luxury, the Park Hyatt in Shinjuku is where Scarlett and Bill stay in the movie Lost in Translation (and the bar they spend their time in is the hotel’s New York Bar).

Spending Christmas in the UK

For UK citizens, Christmas Day passes in the typical style; people locked up in doors with family, food and this year’s chosen Christmas movies. As a tourist, however, your options can be quite limited in a country where most of the shops have shut up for the holiday period and there is nothing in the way of public transport.

Aside from pounding the ghost-town streets, travellers can either stick to the insides of their hotels, or alternatively go on tour. Tour companies based in London all do the same routes, so it doesn’t matter which one you pick (the main ones are Golden Tours, Premium and Evan Evans), and they’ll generally run the tourist-favourite ‘Windsor Castle, Bath and Stonehenge’ round trip. As the castle, the Roman Baths and Stonehenge visitor’s centre are all closed for the day it can be a slightly bizarre experience wondering around the deserted fields and streets, but it’s nonetheless a slightly more interesting way to spend your holidays when mixing mince pies with the megaliths.

Do you have any unusual Christmas events or traditions in your country? Let us know!

Hollie Mantle is a travel blogger, currently attempting to survive the daily crushing by London's commuters after two and a half years of living in gloriously weird 日本！ 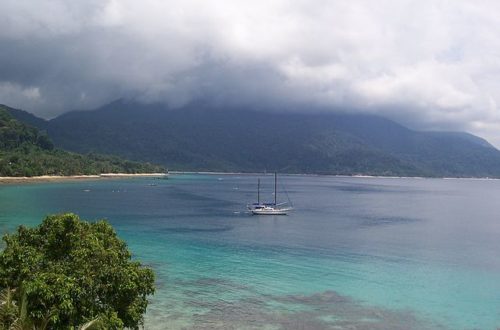 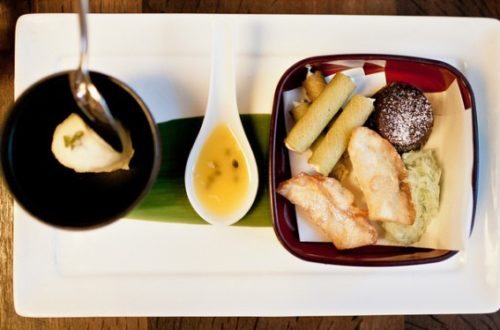 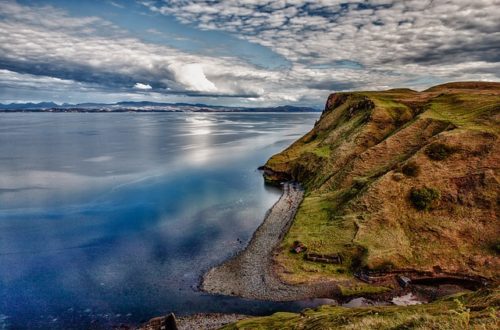 Top 5 Best Countries for Hiking with your Family & Friends