When it comes to seeing the Great Southern Land, there are so many places to visit that making a decision can be quite difficult. If you’ve booked a berth on a Princess passenger liner, you’ll be pleased to hear that they offer easy access to some of the best ports of call in Australia though. So that you know where to go that’s worth your while, here are some of the top shore excursions that this cruise liner has on offer.

Found in the Whitsunday Region of Queensland, Airlie Beach offers easy access to the wonders of the Great Barrier Reef. Travelers can go scuba diving or snorkeling in amongst the coral or take a speedboat out to one of the many tropical beaches which are found in the area. 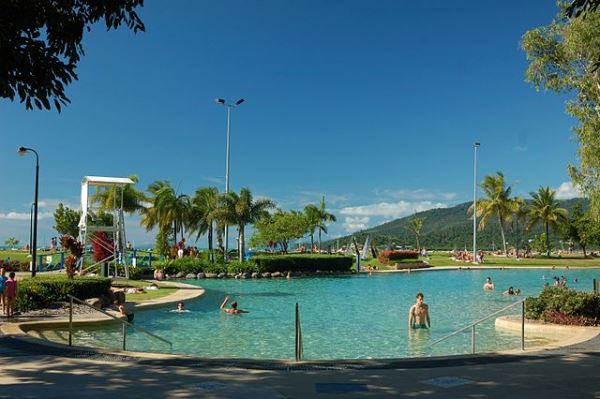 Located on the North-western Coast of Australia, Broome is another popular place for shore excursions. Visitors can experience some amazing beaches and get in touch with the local wildlife in the one easy excursion. There are also plenty of historical sites to be found in and around the city. 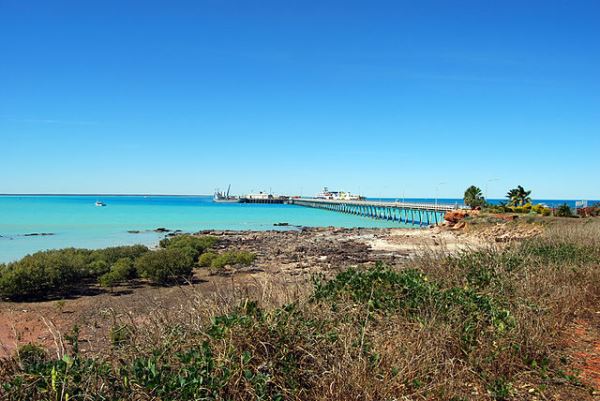 The capital of the Northern Territory, Darwin welcomes visitors anytime thanks to its warm weather and smorgasbord of activities. Nearby parks, waterfalls, and beaches are on offer, as are up-close-and-personal experiences with crocodiles, kangaroos and other Aussie fauna. There are also plenty of dining and shopping locales to spoil any visitors. 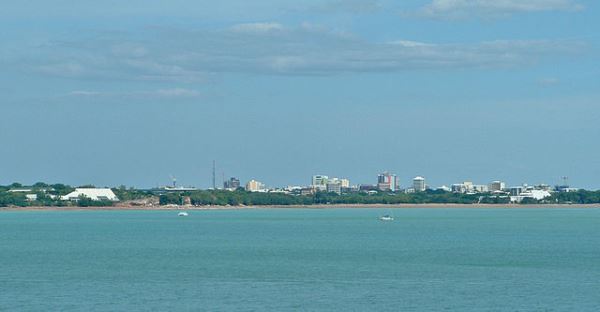 Found just south of Perth, Fremantle gives access to both sights within the capital city and the treasures that lie beyond. Passengers traveling on cruises which stop here can explore the urban landscapes of Western Australia’s largest city or witness amazing natural attractions in the surrounding region. 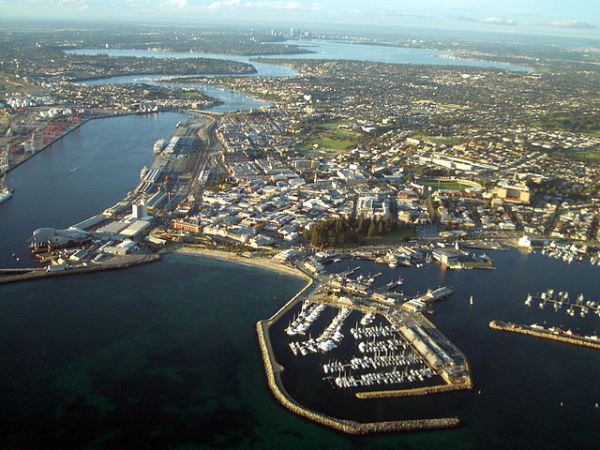 The capital city of Tasmania in the south of the country, Hobart is another amazing stop for sea-going travelers. Its art and dining scene is known throughout the world as is its stupendous natural scenery. This is truly a destination that caters to all visitors from the active tourist to the cultural connoisseur. 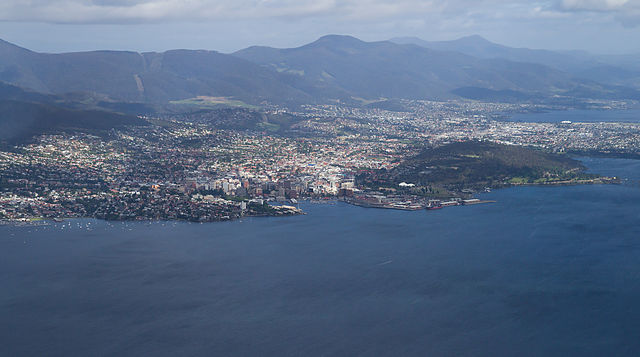 Hobart from the air, Tasmania, Australia. Photo by JJ Harrison.

The second largest city in Australia, Melbourne is a place which cannot be rushed through. It prides itself on being the country’s premiere destination for arts, music and theater, boasting almost nightly shows. It is also ahead of the rest of the country when it comes to architectural beauty and design.

As Australia’s largest city, Sydney is well-known around the world for its stunning harbor as well as icons such as the Opera House. It boasts a truly multicultural community as well, taking the best out of cultures from around the world and mixing it together into the one amazing location.

Found in the Coral Sea Islands Territory, 450 km out from the city of Cairns, Willis Island is the only permanently inhabited island in the area. It makes for a fantastic base from which to explore the nearby region with its many islets, beaches, reefs and other ocean wonders. 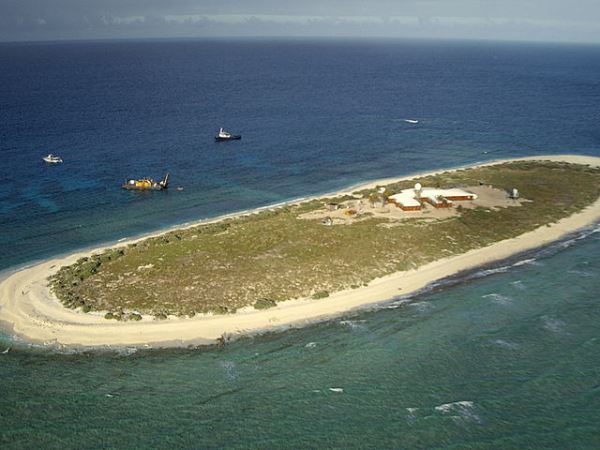 Lola Parker is a valued contributor to CosmoBC's TravelBlog. 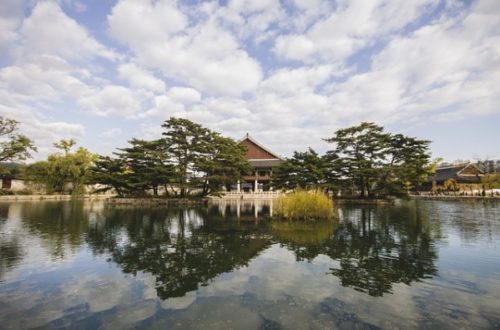 The Six Most Beautiful Places to Visit in South Korea 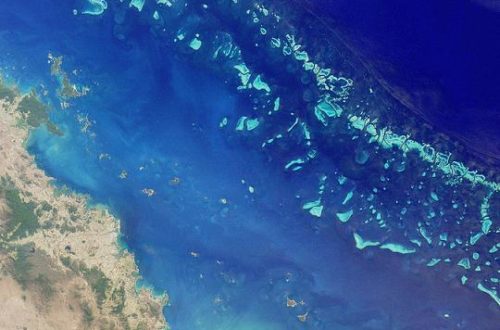 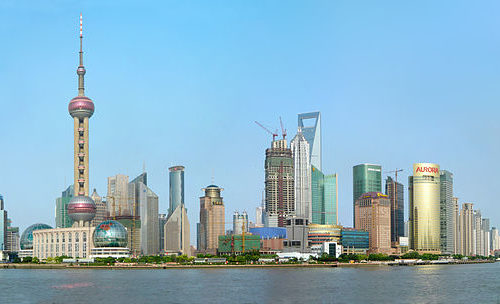