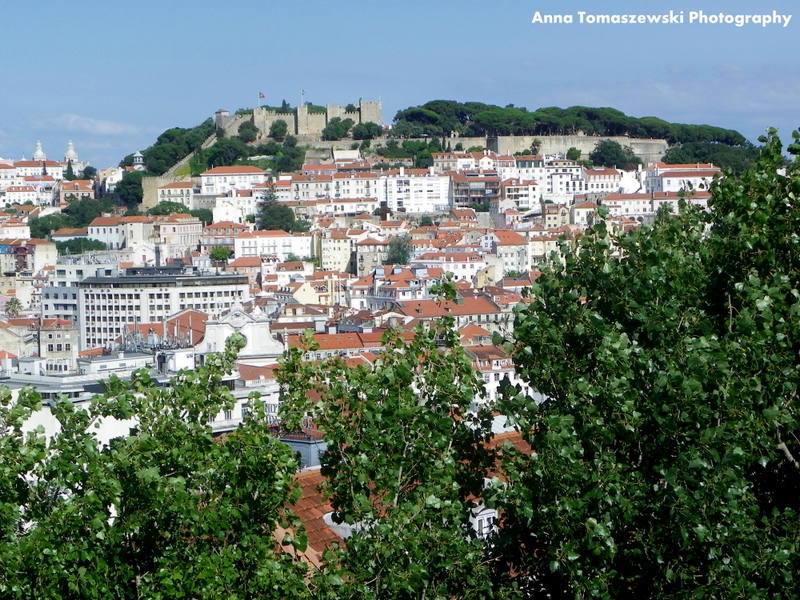 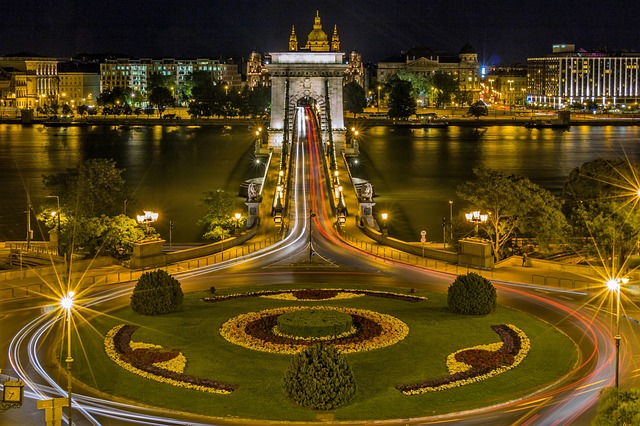 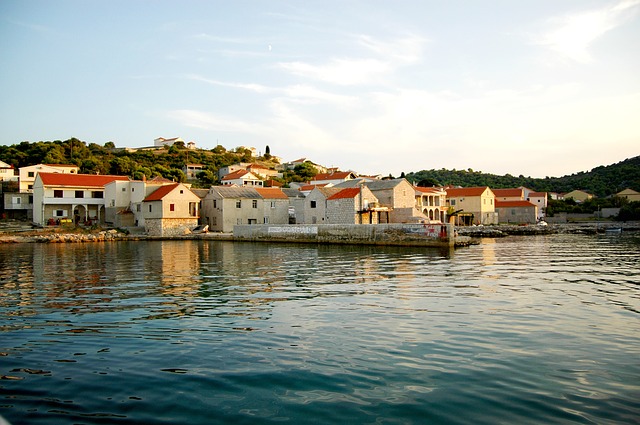 Croatia’s idyllic coastline made it into a major European tourist destination; people love its beautiful beaches, preserved nature, the calm and warm Adriatic, thousands of islands and the charming Mediterranean towns. One of such towns is Sibenik, located in the heart of Dalmatia, the country’s largest coastal region. A favorable location in the vicinity of several Croatian National Parks as well as plenty of accommodation options made it a tourist favorite; some are so enchanted by the town that they buy a property and come back every summer. Sibenik’s old core is still preserved and is recognizable by its stone architecture; the main attraction of this kind is the Cathedral of St James, a UNESCO World Heritage site. The Kornati archipelago, probably the most beautiful archipelago in the Adriatic, is located just northwest of Sibenik, and exploring these magnificent islands is pretty common among all who visit. 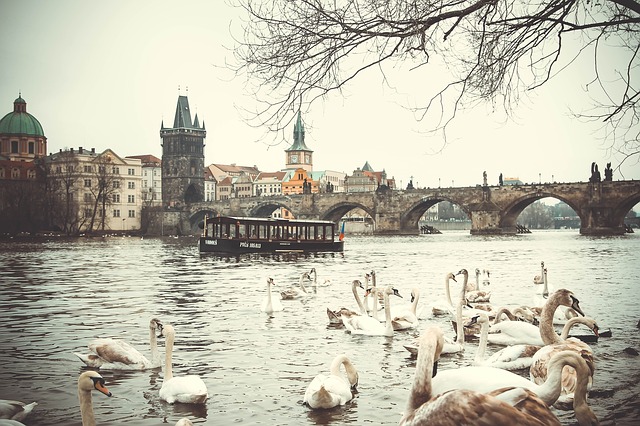 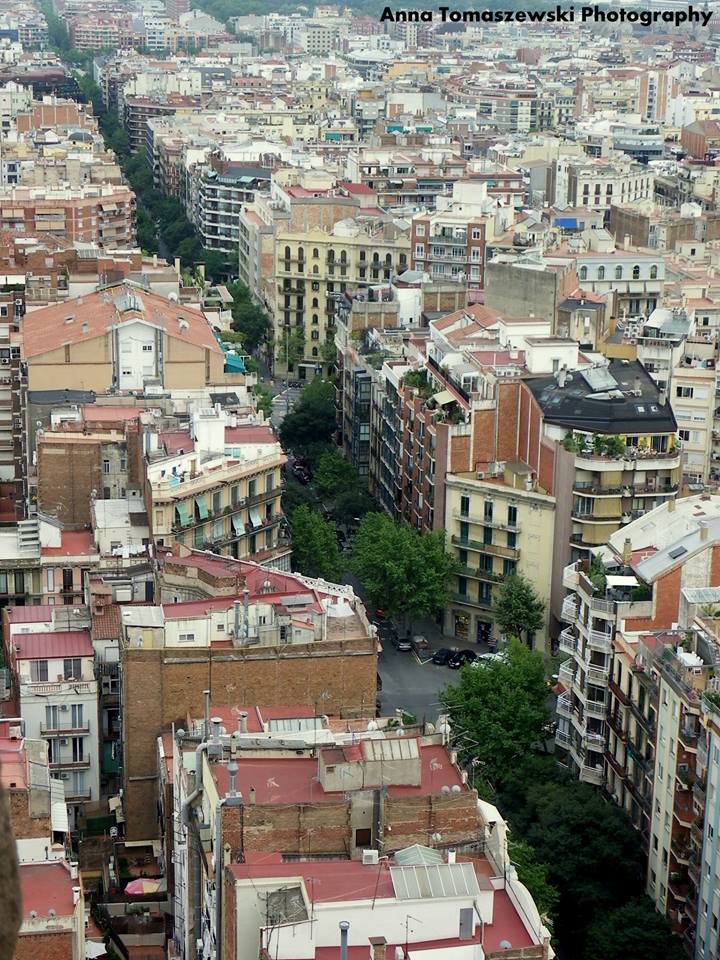 Romeo Demes is currently living in the beautiful Croatia, a small country in Europe which is an amazing place to spend your summer! He is always open to meeting new people and making new friends in the blogging scene. Writing, traveling and being creative - that's what Romeo's life is all about! 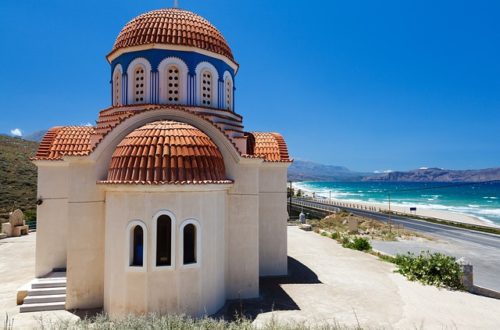 What Not to Miss in Greece 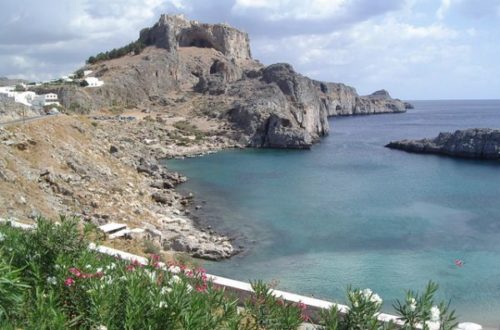 Holiday on the Island of Rhodes 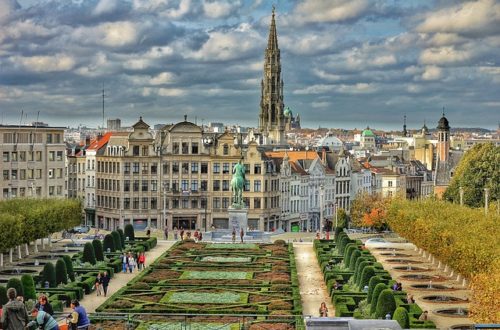 Things to Keep in Mind Before You Head to Belgium