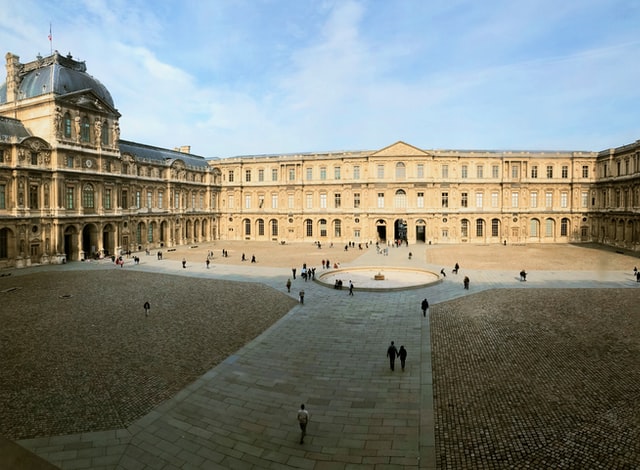 The City of Love is filled with so many things to see and do. Also known as the City of Lights, this destination is jam-packed with must-see sights. You may not be able to do all the things you want while visiting. But, bring your camera and your sense of adventure, and give it a go.

You may not choose to go to Paris for the magnificent museums that are dotted throughout the city, but you will want to take time to check out a few of them. The Louvre, for example, is the most visited museum here and should be a must-see.

The way to learn about a culture and its history is to explore the museums. Paris has 130 museums, with more just outside the city limits. You cannot visit all 130 while exploring. Instead, focus on the ones that grab your interest.

We’ve highlighted 10 museums. Before heading over to your first choice, drop your bags at a Paris luggage storage facility. Paris museums do not allow large bags inside and will turn you away if you have them with you. 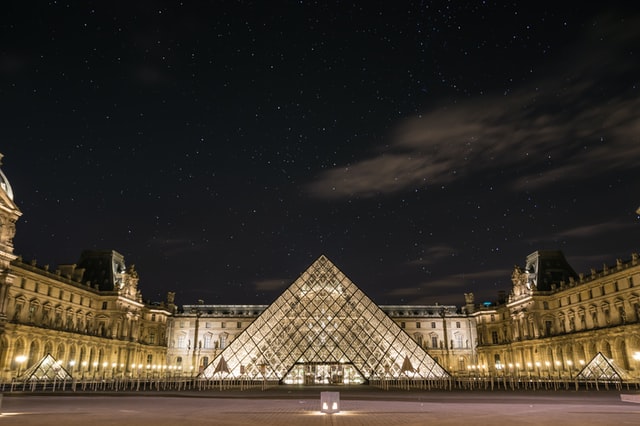 The largest museum in the world is an absolute must-see while in Paris. Most famous for the art that hangs in its galleries, especially the Mona Lisa, the architecture of the Louvre is a showpiece and is unmistakable.

With over 35,000 artifacts and art pieces on display, you can easily spend all day wandering through the three wings and eight galleries. To avoid long lines, get your advance tickets online.

The Centre Pompidou is home to one of the biggest collections of modern art but is best known for its industrialist architecture. This museum is not simply an art museum but also a performance and exhibition space and a library.

Locals often call the Centre Pompidou, Beaubourg or Centre Beaubourg. The museum is a popular destination for many partisans. Book your tickets online and spend the afternoon examining amazing modern art pieces.

Some may perceive the Jeu de Paume as a little cold or sterile with its white-walled galleries. However, the building was once a tennis court and is the best place to showcase modern and post-modern media and photography.

The Centre National de la Photographie has been located here since 2005 and even has a cinema suite in the basement that features video art and full feature-length films by various artists. Check out the café and bookshop while here.

The building the museum is housed in is another beautiful showpiece with rooms that are specifically dedicated to art from Africa, the Americas, Asia, and Oceania. Contemporary indigenous art is displayed, giving you a glimpse into each culture.

Collections from Laboratoire d’Ethnologie du Musée de l’Homme and Musée des Arts d’Afrique et d’Océanie were donated to the museum. Be sure to check out the 10th-century Dogon statue recovered from Mali. Get your tickets early and skip the lines.

Founded in 1794, this is the oldest science museum in Europe. The museum was opened to educate the manufacturing industry on new and innovative scientific techniques. It became an actual museum and was opened to the public in 1819.

Treasures and artifacts found within are unique and intriguing. Nab your tickets online before they sell out. Things you will see while at the museum include:

Home to one of the biggest collections of Impressionist and post-Impressionist art in the world, the Musée d’Orsay is a must-see when in Paris. Housed in the Belle Époque Orsay train station, you can stroll through on your own or take a guided tour.

Stroll through the galleries for glimpses of works by van Gogh, Monet, Toulouse-Lautrec, and Renoir. Be sure to stroll through the sculpture gallery filled with sculptures from the 19th century. Visit the ticket office online for ticket options.

Dedicated to Antoine Bourdelle, a renowned sculptor and student of Rodin, this museum is filled with several of his more famous works. Sit and stare at the Théatre des Champs-Élyées which was inspired by Isadora Duncan.

While the building itself is not sensational, when you step into the Musée de l’Orangerie you will be transported into the radiant world of art. Take your time examining the Nymphéas paintings by Monet; there are eight that dominate two oval rooms.

The works of Impressionists Paul Guillaume and Jean Walter are on display downstairs. Marvel at the masters like Renoir, Cézanne, Picasso, Rousseau, and Matisse. You must purchase tickets in advance or risk not being able to get in due to long lines.

This natural history museum is laid out beautifully and really showcases the relationship between humans and nature. The evolution of hunting is on display throughout the museum. Sign up for a self-guided tour or a lecture tour before getting to the museum.

Be amazed at the series completely devoted to animals native to France, including the wolf, stag, boar, and owl. Each species has its own cabinet that can be opened for a unique, hands-on experience.

This impressive museum was opened in 2007 to pay homage to the heritage and architecture of Paris. The sheer size of this museum will blow you away with its large, to scale models and interactive screens.

It is a popular destination for locals and tourists, so get your tickets online to ensure you are able to get inside. Step into the museum and be met with a life-size model of several cathedrals located throughout France.

This is just a small sampling of the 130 museums found throughout Paris. These ten museums are ones that truly highlight all that Paris is and gives you a sense of the culture, people, and history. Get out and have fun exploring this great city.